This mesmerising wood cut exhibition is a UK first

Before Helen Frankenthaler, the art of woodcutting was considered somewhat rudimentary. A form of printmaking whereby a design is carved into a block of wood to create a pattern in relief, it’s provided decorative prints since the early 5th century. When Frankenthaler took on the discipline, however, she flipped convention on its head. Having burst onto the New York art scene, then dominated by the likes of Jackson Pollock and Willem de Kooning, in 1952, she first turned her hand to woodcutting in the early 70s. Using multiple blocks of wood to eradicate negative space, along with unexpected tools such as sandpaper and dentist drills, she discovered new ways to create wonderfully evocative works with this back to basics technique. The result? An abstract rainbow of mesmerising colour. Now, the first of its kind in the UK, the Dulwich Picture Gallery’s latest exhibition is set to showcase Frankenthaler’s iconic woodcuts – ranging from her first, created in 1973, to her last piece, finished two years before her death in 2009. Opening on 15 September and named Radical Beauty, it celebrates Frankenthaler’s innovative, perceptive approach in all its subversive glory. 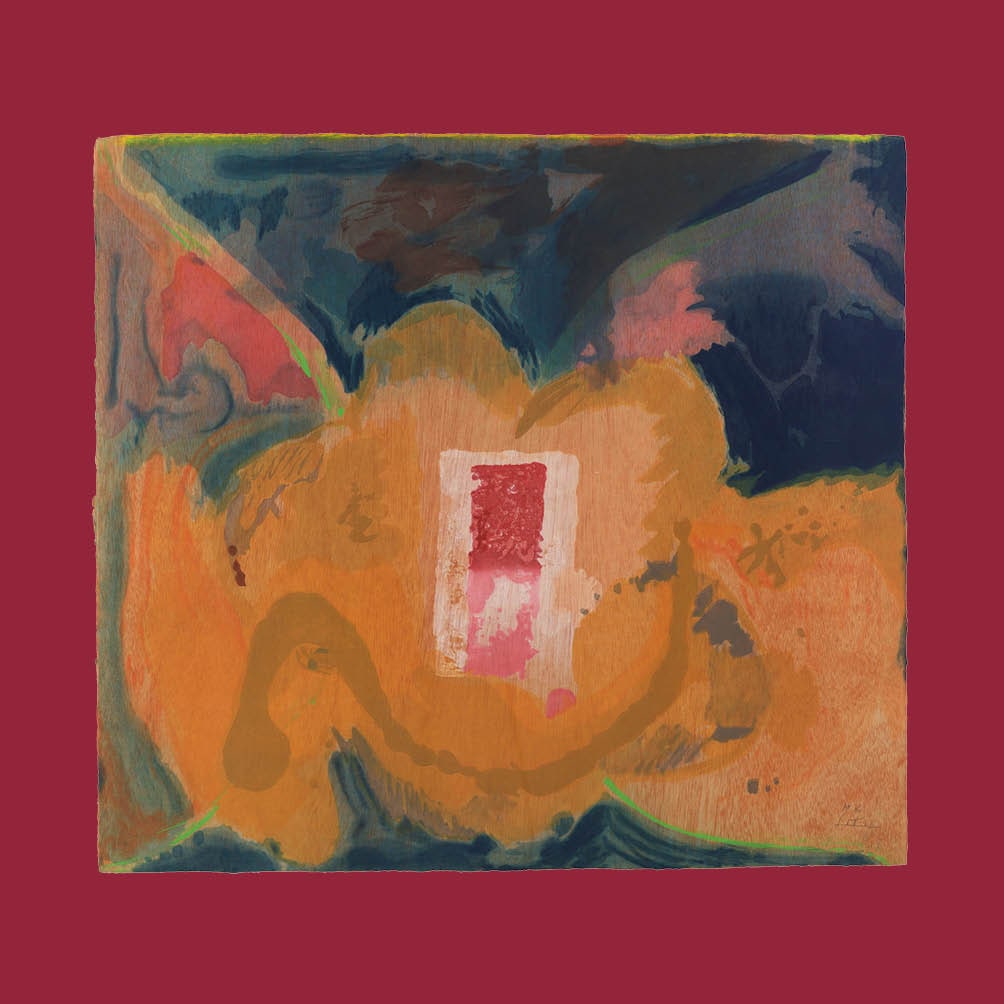