A new addition to the The Newt in Somerset, you'll be tucked among cider orchards

You’re going to have to be quick if you want to get in here, as everyone’s going to be scrambling to book this much-talked-about launch. The new addition to The Newt in Somerset, the Farmyard opens on June 1st, hidden away behind the cider orchards (or ‘cyder’ as they like to spell it). The 17 bedrooms and suites – along with a games room, pool and bar – are housed in converted honey-hued limestone buildings: Farm House, Cyder Mill, Apple Loft and Cheese Barns. These originally made up The Newt’s neighbouring Shatwell Farm, which Johnny Depp was rumoured to have had his eye on before The Newt’s South African owners – former Elle Decoration SA editor Karen Roos and husband Koos Bekker – snapped it up. 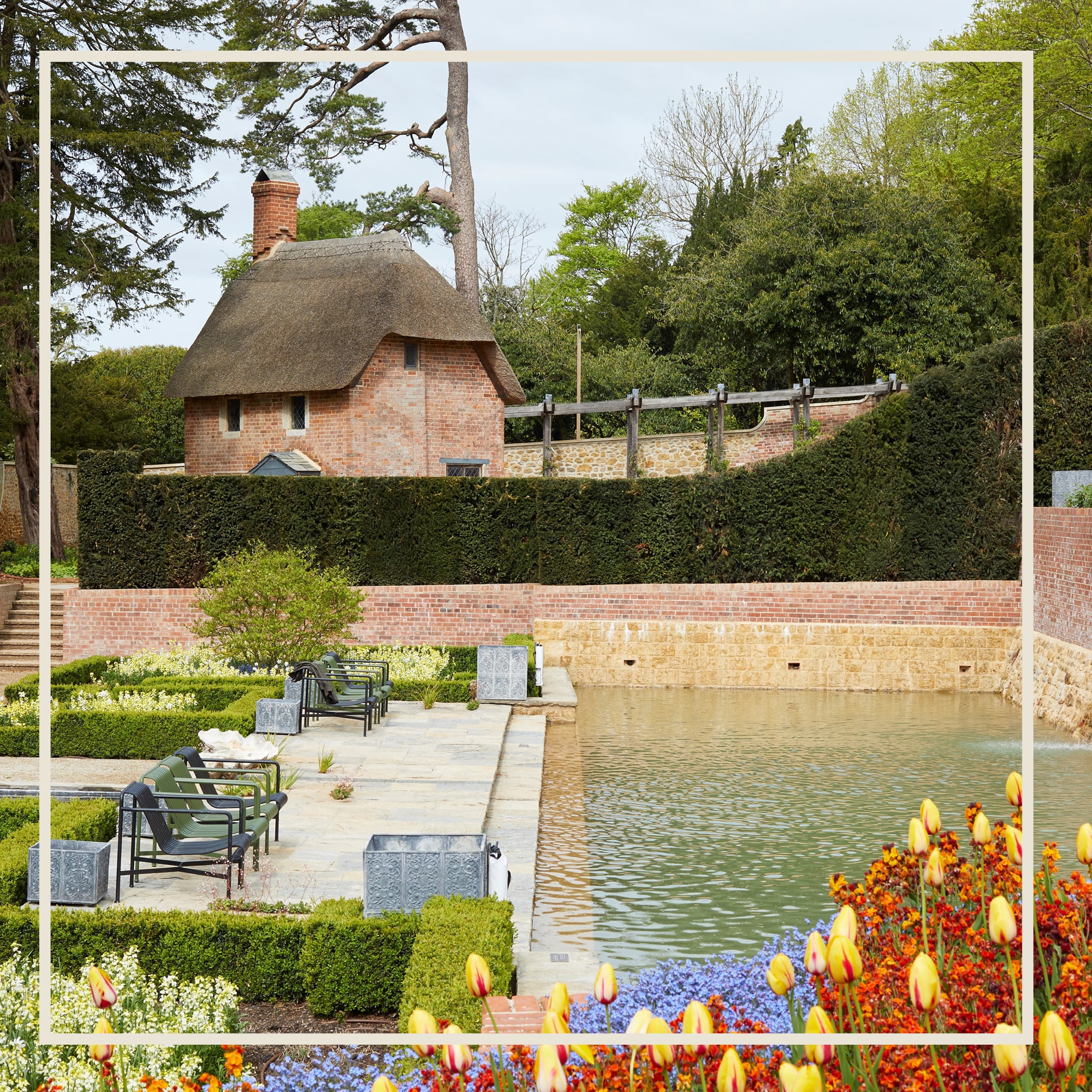 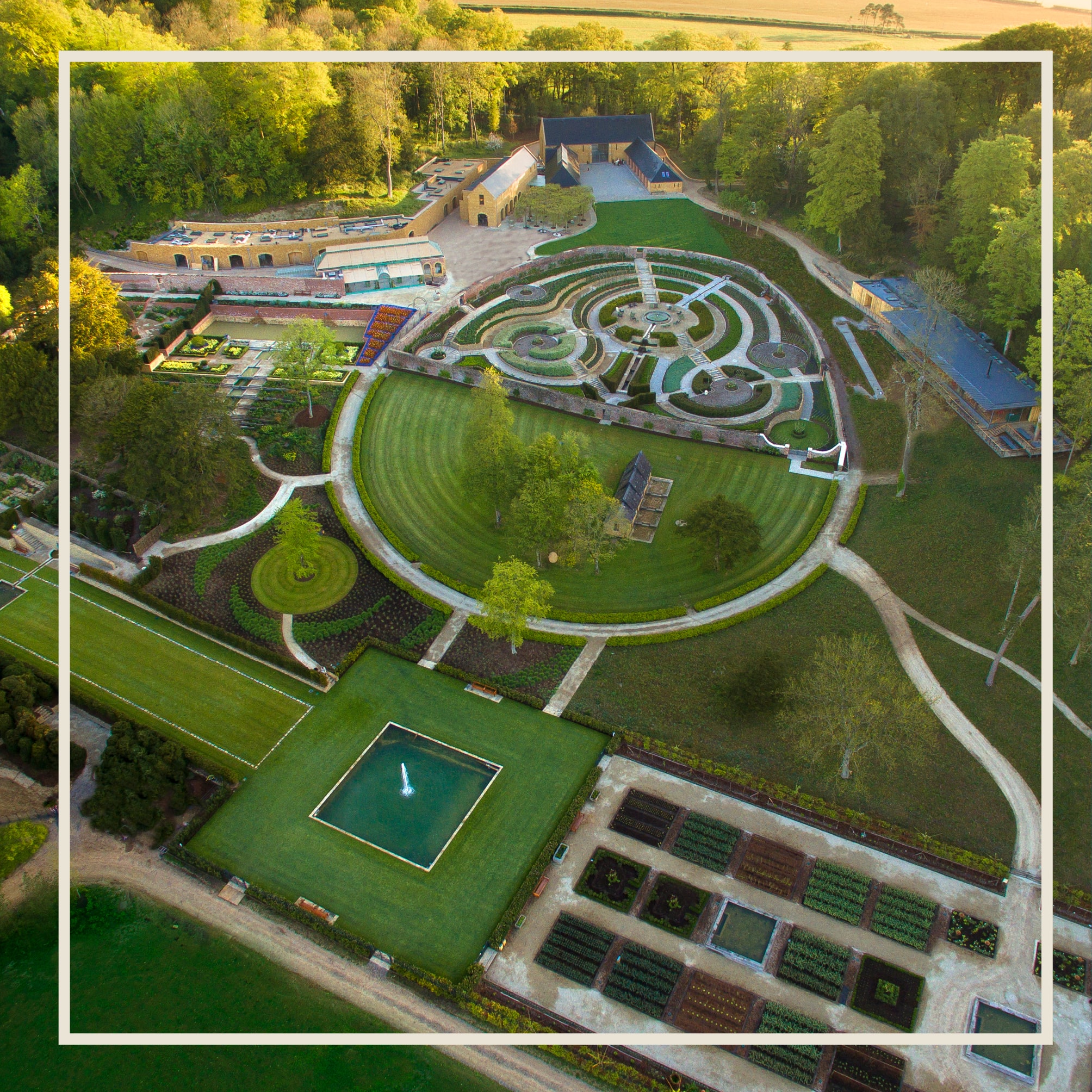 Named for the 2000 or so great crested newts that live there (and had to be protected during the six-year construction), The Newt is all about the orchards and their 260 apple varieties, the lakes, woodlands and landscaped gardens. To operate The Newt and the Farmyard as sustainably as possible, they use electric vehicles, and run the heating from a woodchip-fired biomass boiler – but most of their eco credentials come from what they have done with the land: planting extensive orchards, creating an organic kitchen garden and installing beehives. ⁠

The current incarnation of the spectacular gardens are the work of French architect Patrice Taravella, the talent behind Roos and Bekker’s first venture, Babylonstoren, the heavenly Cape Dutch winelands farm hotel 33 miles east of Cape Town that should be on everyone’s South African hit list.⁠

Rooms at the Farmyard may be all laid-back rustic luxury but you’ll still want to be mostly immersing yourself in all things horticultural and outdoorsy, whether spotting deer, checking out the captivating Story of Gardening Museum, or taking a Bee Safari (yes really) though the ancient woodlands with resident beekeeper Paula Carnell. We can’t wait. ⁠ 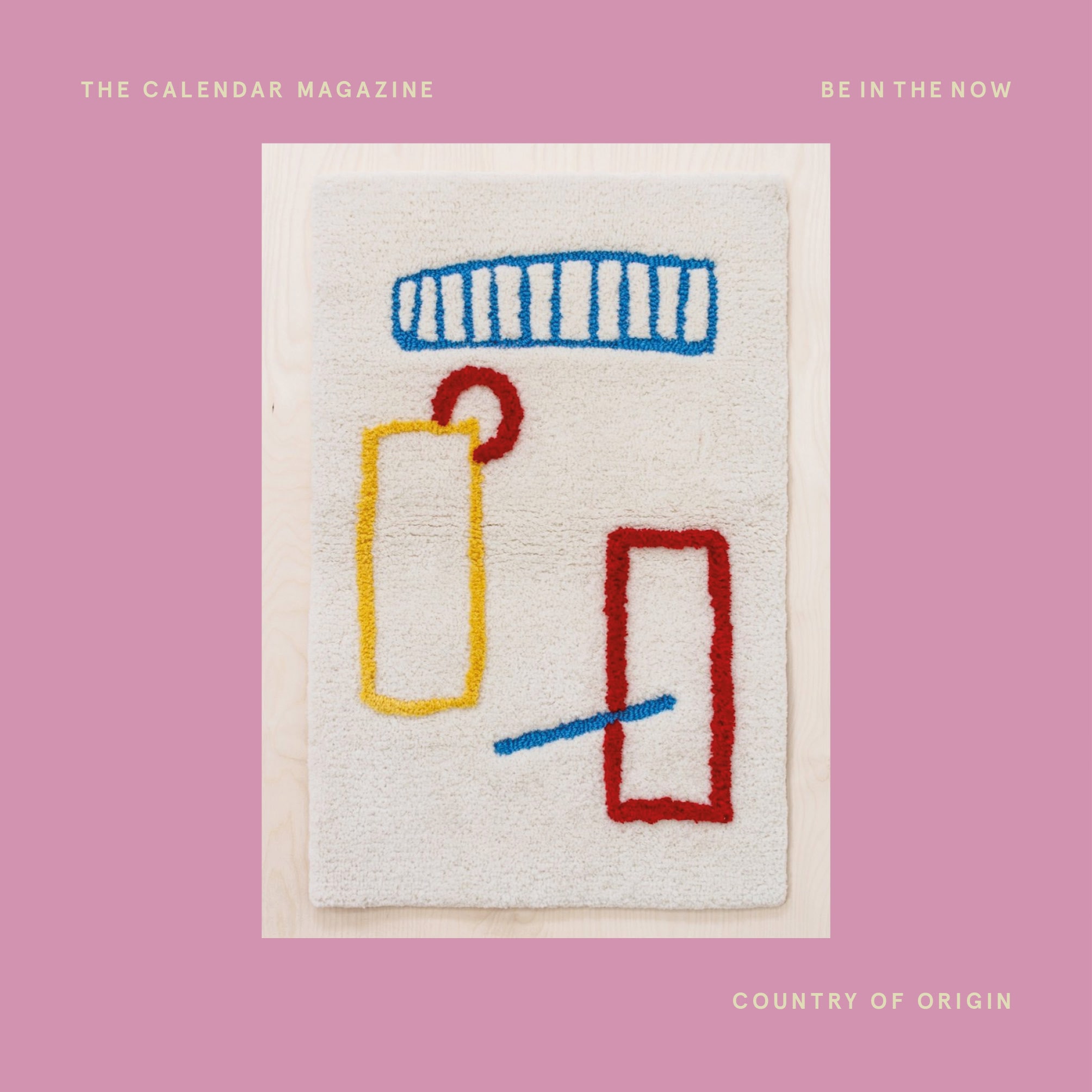 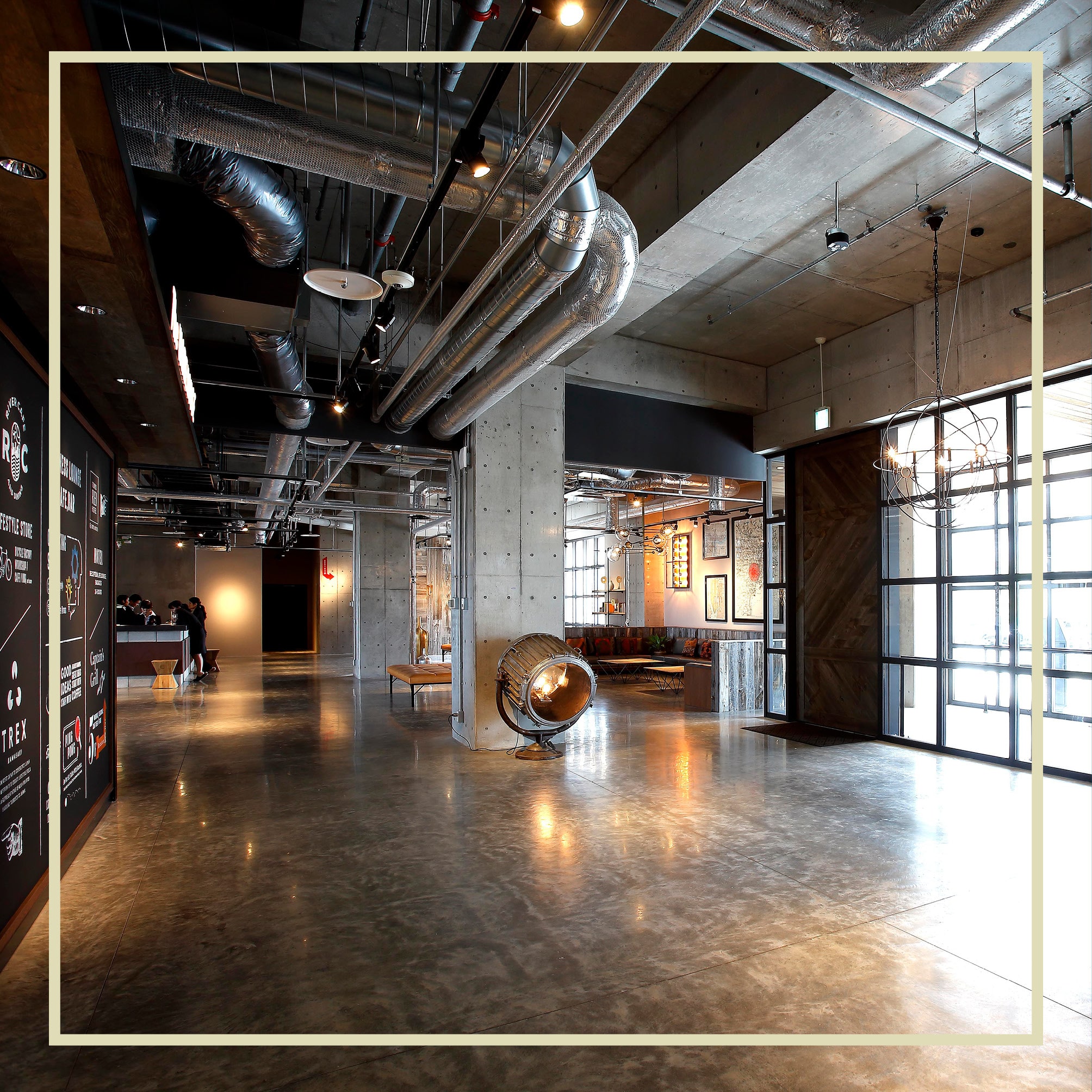 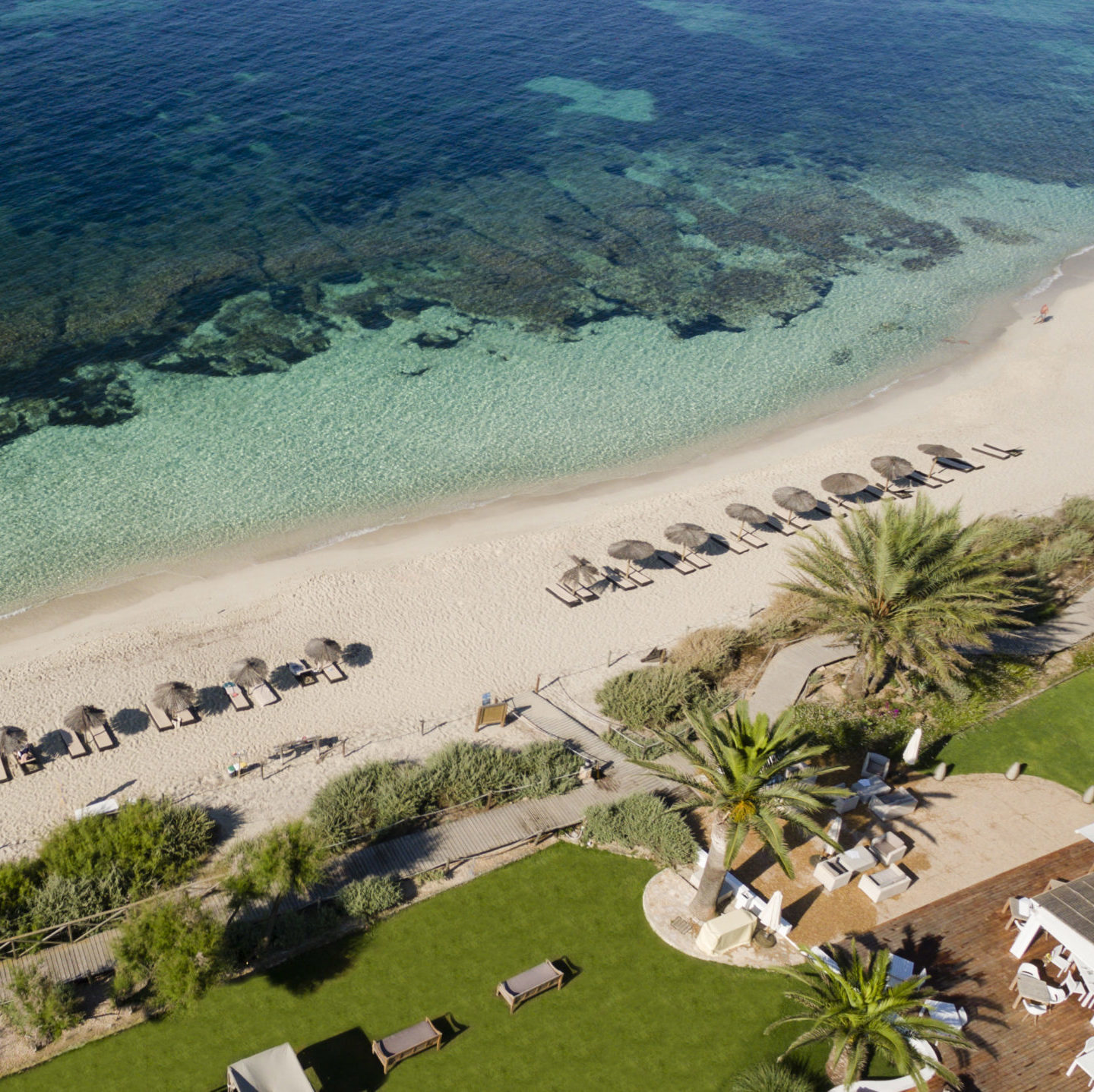 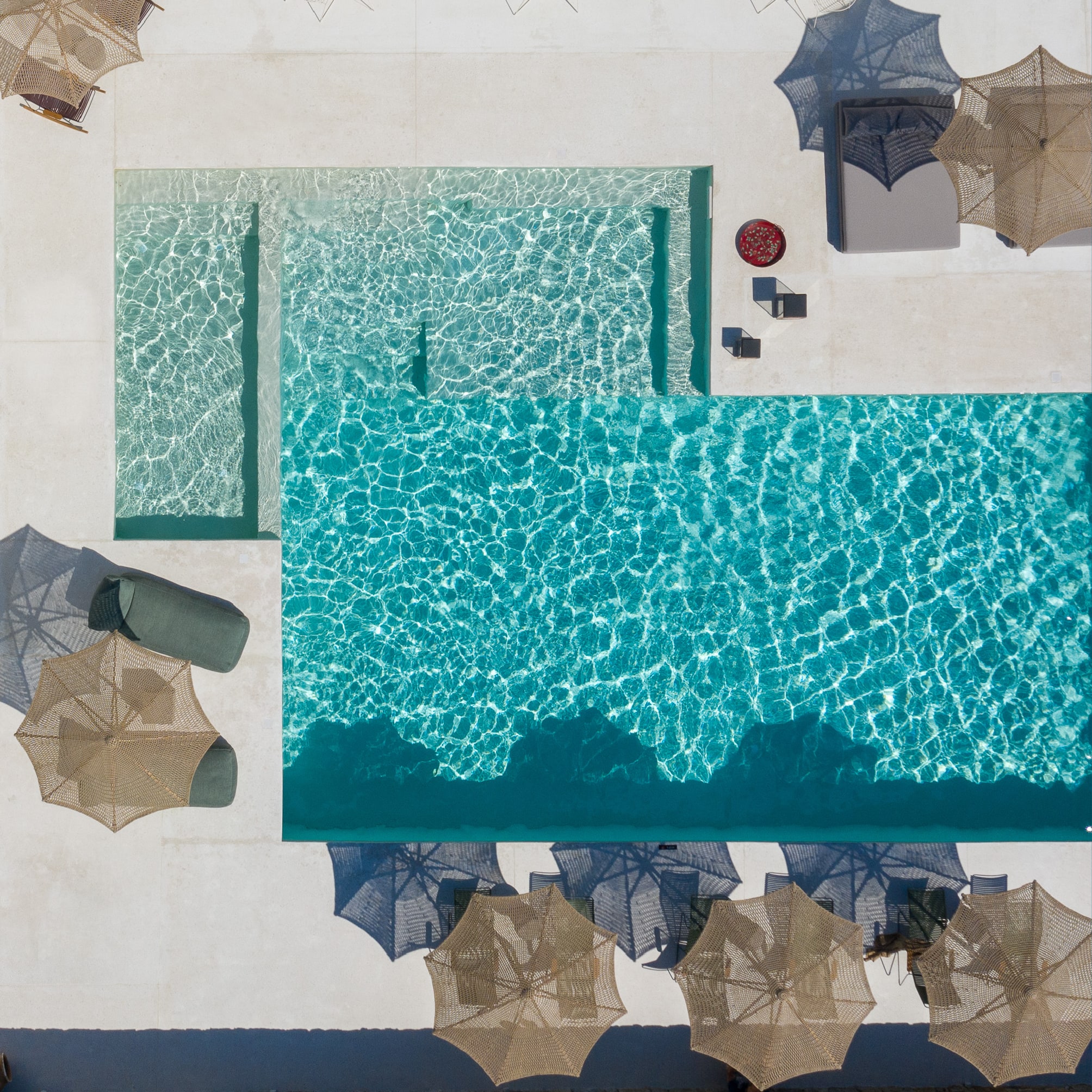 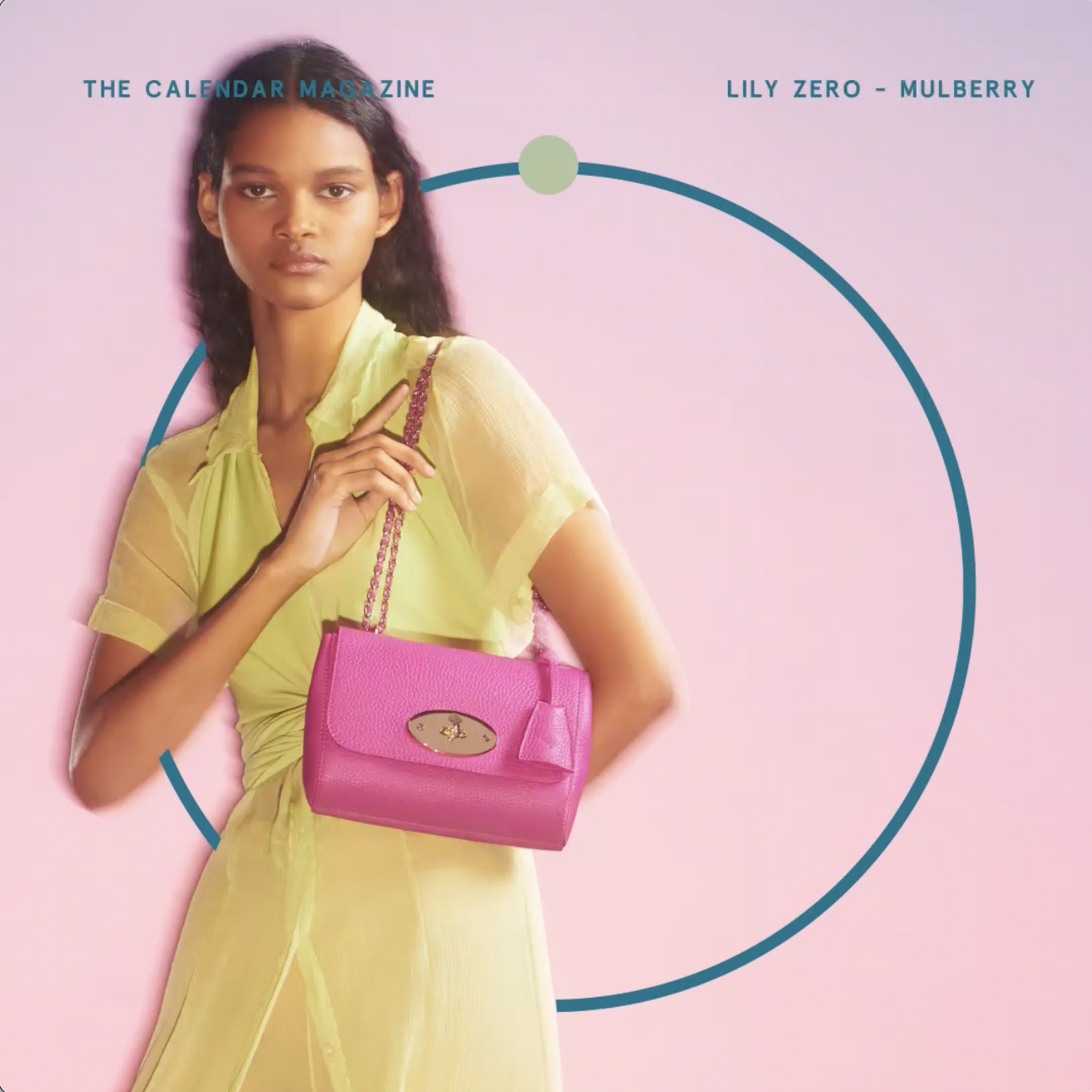